It was a typical Tuesday. I was dropping of my friend and fellow photographer, Brian Nice, off at his house when my cell phone rang. A very excited man, Petros, with a thick accent asked, “Can you photograph my marriage… in an hour?”. “What?!” I thought, “Is he for real?”  It was 11 AM on a Tuesday morning. Petros than further explained that he and his bride, Pinar, had decided to get married yesterday. They also decided that Cold Spring, an hour train ride from their home in Manhattan, was the perfect place to elope.

I love elopements and have quite a bit of experience photographing them. In fact, as a student at the International Center of Photography, the focus of my first long term projects was photographing people getting hitched at City Hall’s across the country. I shall go into detail about it another blog post but the project ended up placing third in the international photo competition, Photocentric, in 2010. However, when Petros called I was in the middle of one of my busiest weeks and was doing all I could to keep on top of the season’s editing. “Can you meet us at the Cold Spring City Hall in an hour?”, he asked. I really did not know if I could. Petros’ thick accent was also throwing me off. It was hard to understand him through his excitement. I decided to then ask him where he was originally from – hoping somehow that would help me decide what to do. He then explained that he was from a small country in the Mediterranean, called Cyprus – as if I had never heard of Cyprus! It just so happens that my grandfather was from Cyprus. Hmm, well, I got my answer. I needed to do this for him.

I then met them at my town’s itty bitty town hall, within walking distance of my home. A couple of their friends were also there waiting, excited for the impromptu ceremony. I asked their friends where they currently live and when they said they said the Belmont section of the Bronx, I realized our second connection to this seemingly random couple – as this is where I was born. Petros and Pinar soon showed up. I was immediately struck by their genuineness and excitement. Petro’s was beaming, full of such positive energy. He was also hysterically funny. All at the town hall were swept up in his infectious excitement. Oddly enough, two of my closest neighbors were also happened to be there at the time. I love my small town! However, it was Pinar who go the biggest laugh. When the Cold Spring mayor, presiding over the ceremony, asked her if she took Petro’s as her husband, she simply replied, “Let me think about it” before actually saying, “Yes”.  – we all cracked up. After their quick ceremony, we simply went for a walk down to the Hudson River. As we walked I stopped them along the way for some photos. Although, I was only with Petros and Pinar for about an hour they ended up with a ton of photos from their impromptu romantic excursion to Cold Spring. I adore their photos and was completely charmed by their story and energy. After I sent them all their photos, I discovered a third connection to this wonderful couple – turns out Pinar met Petros at International House, a dormitory for International Grad students in Manhattan. My first job out of NYU was at International House! Petros and Pinar are what we affectionately refer to as – “Sakura Sweethearts” having met there. Congratulations Pinar and Petros! It was an serendipitous pleasure to be a part of your marriage!

A shout out to Soho Salon in Cold Spring for doing Pinar’s hair last minute and referring this couple to me.

*  Photos from this blog are included in Hudson Valley Photographer, A Roundup of my Favorite 2017 Photos 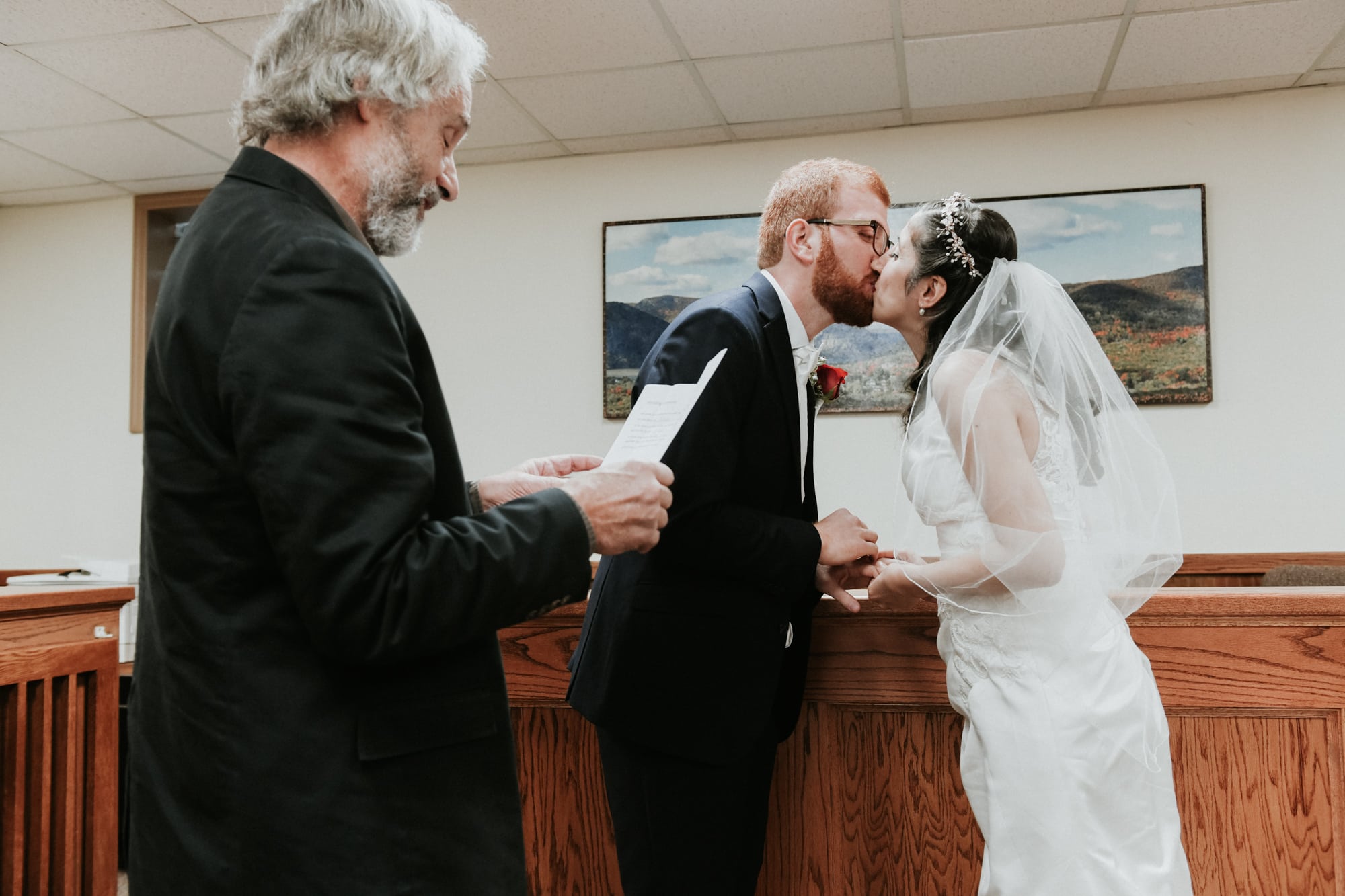 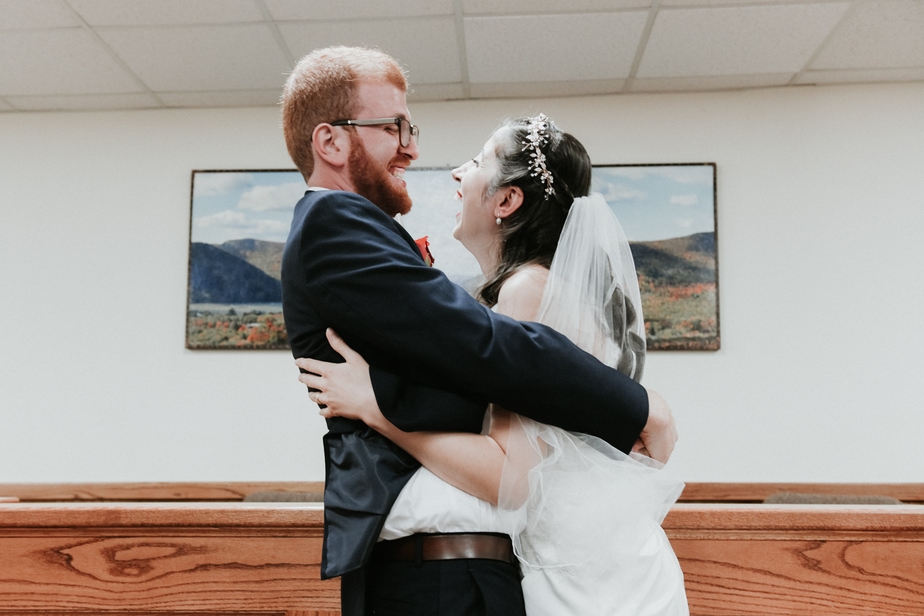 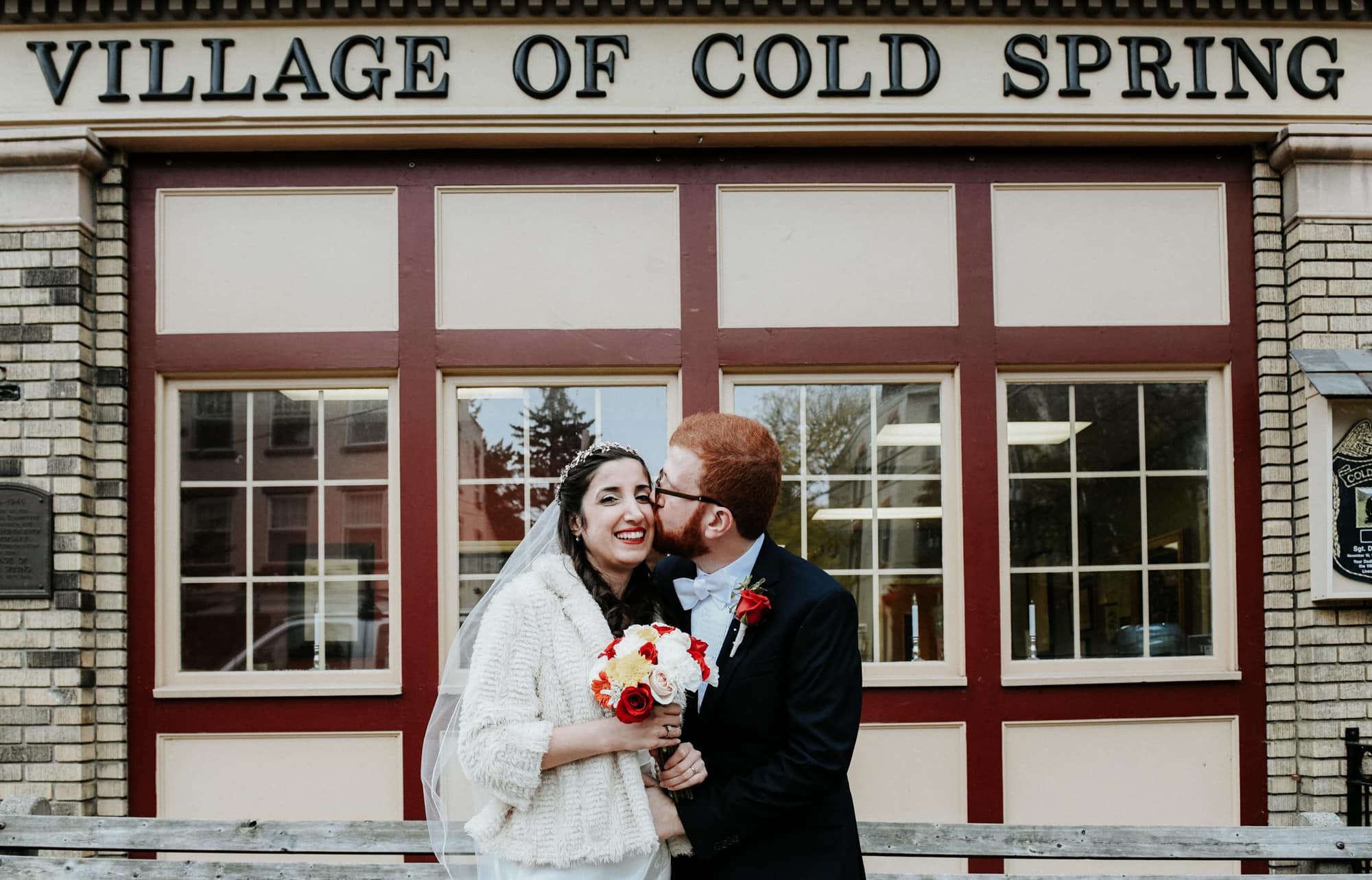 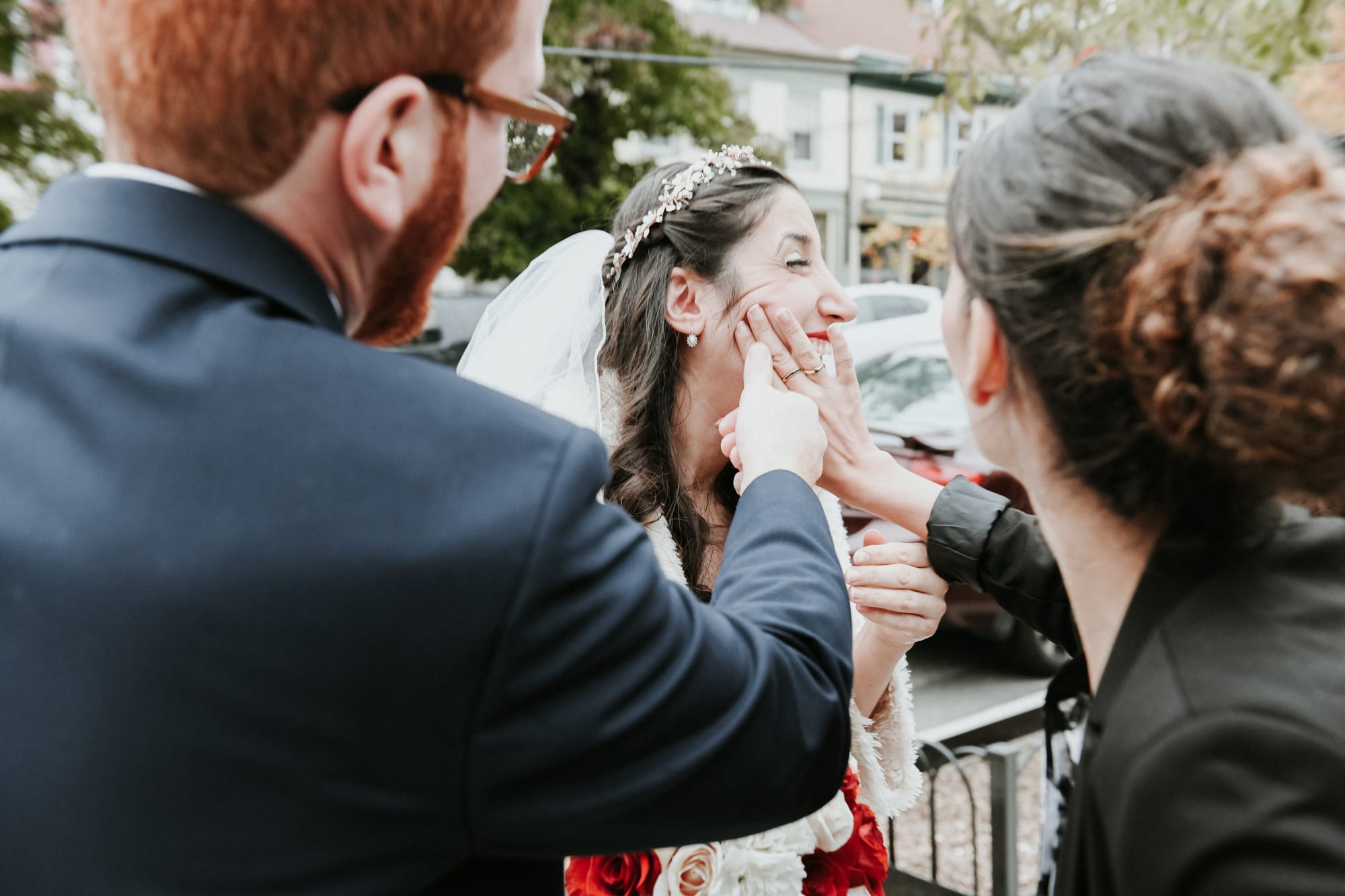 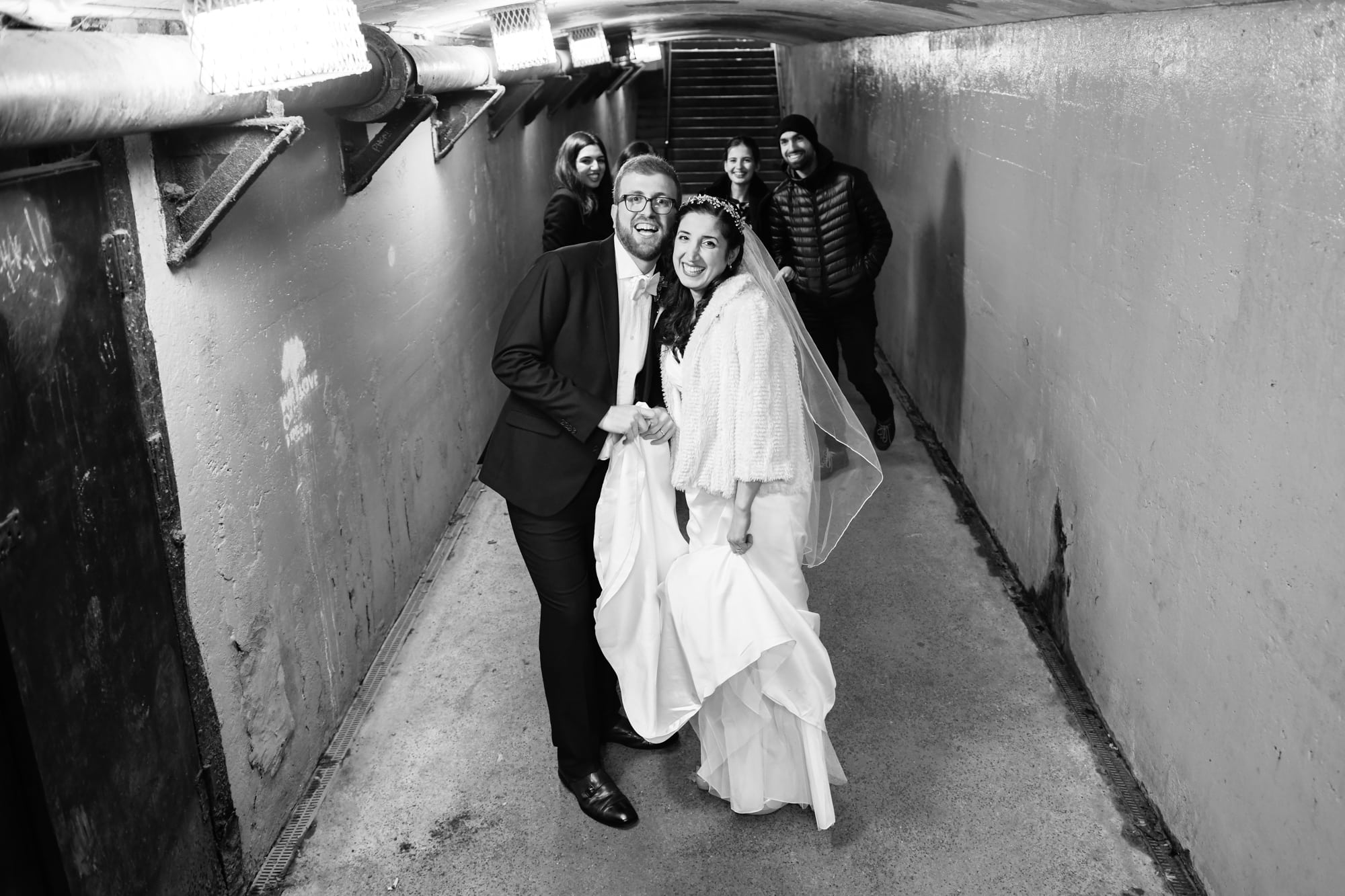 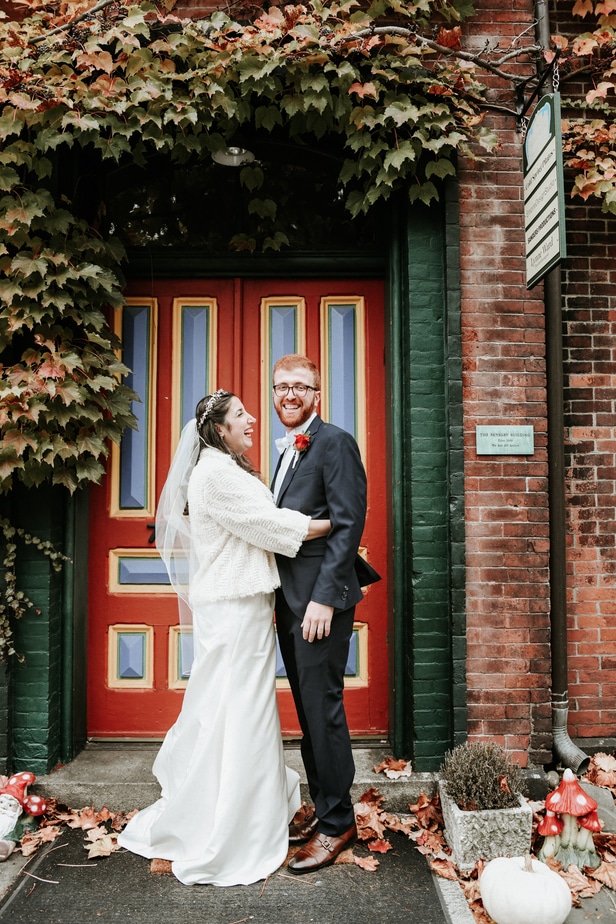 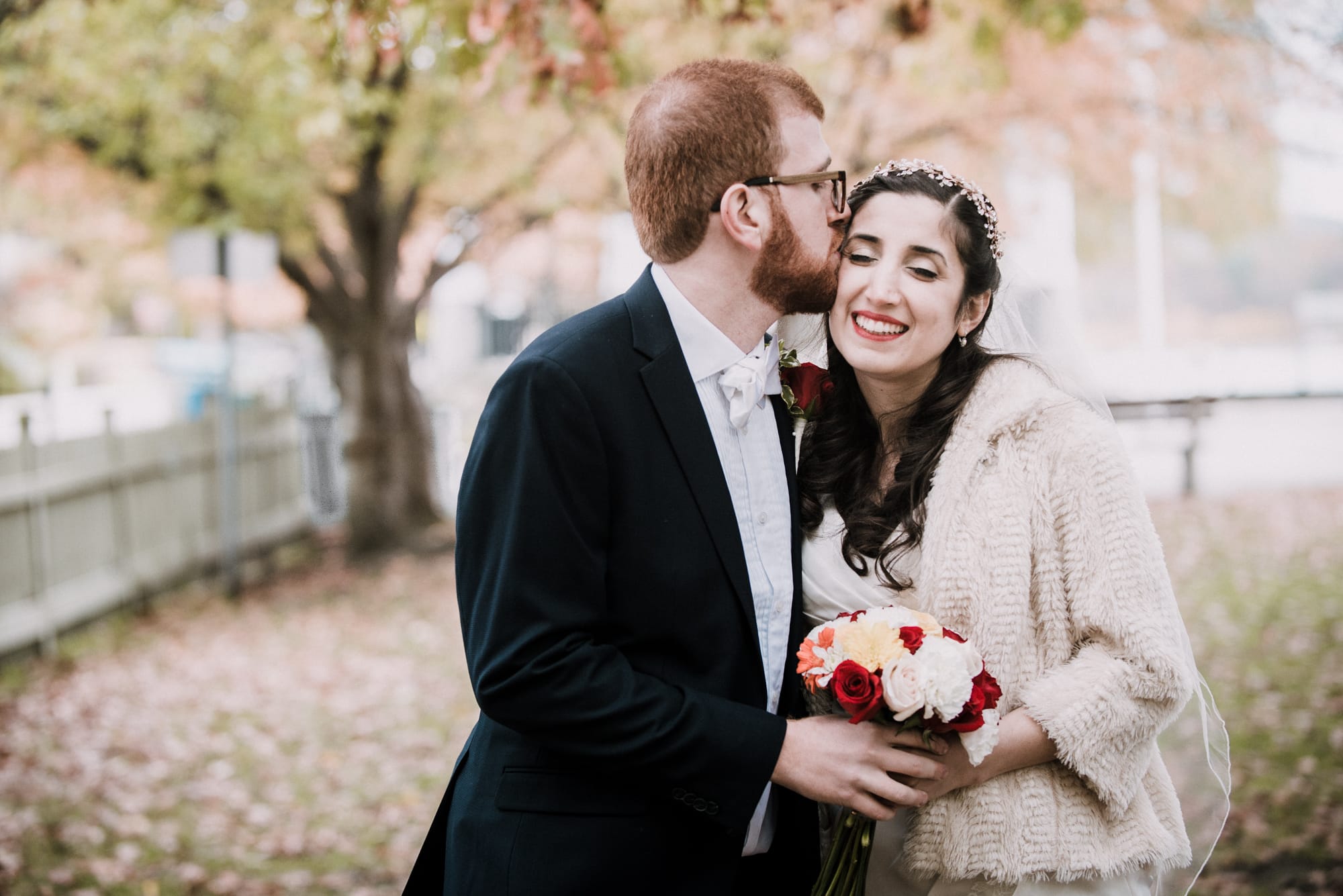 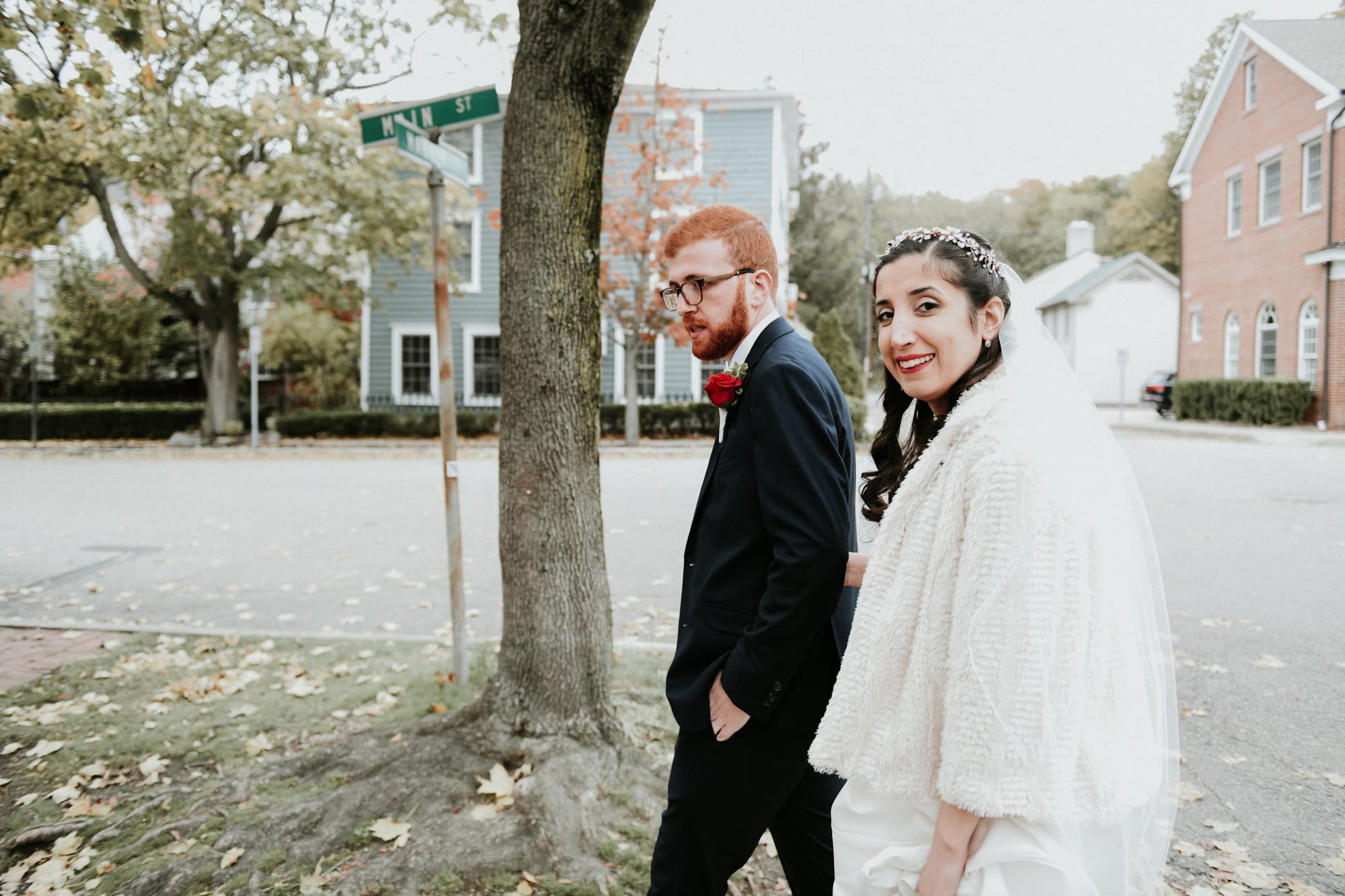 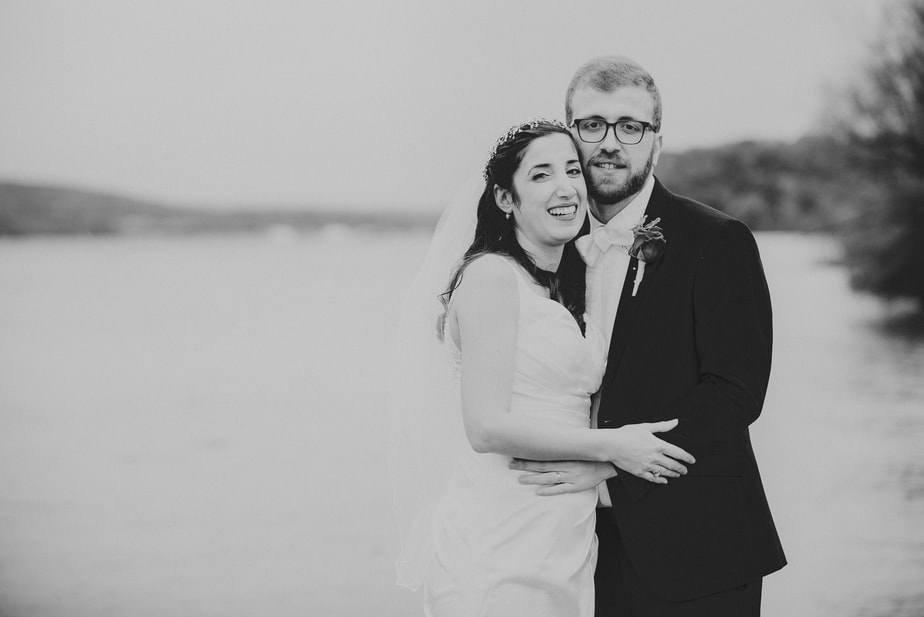 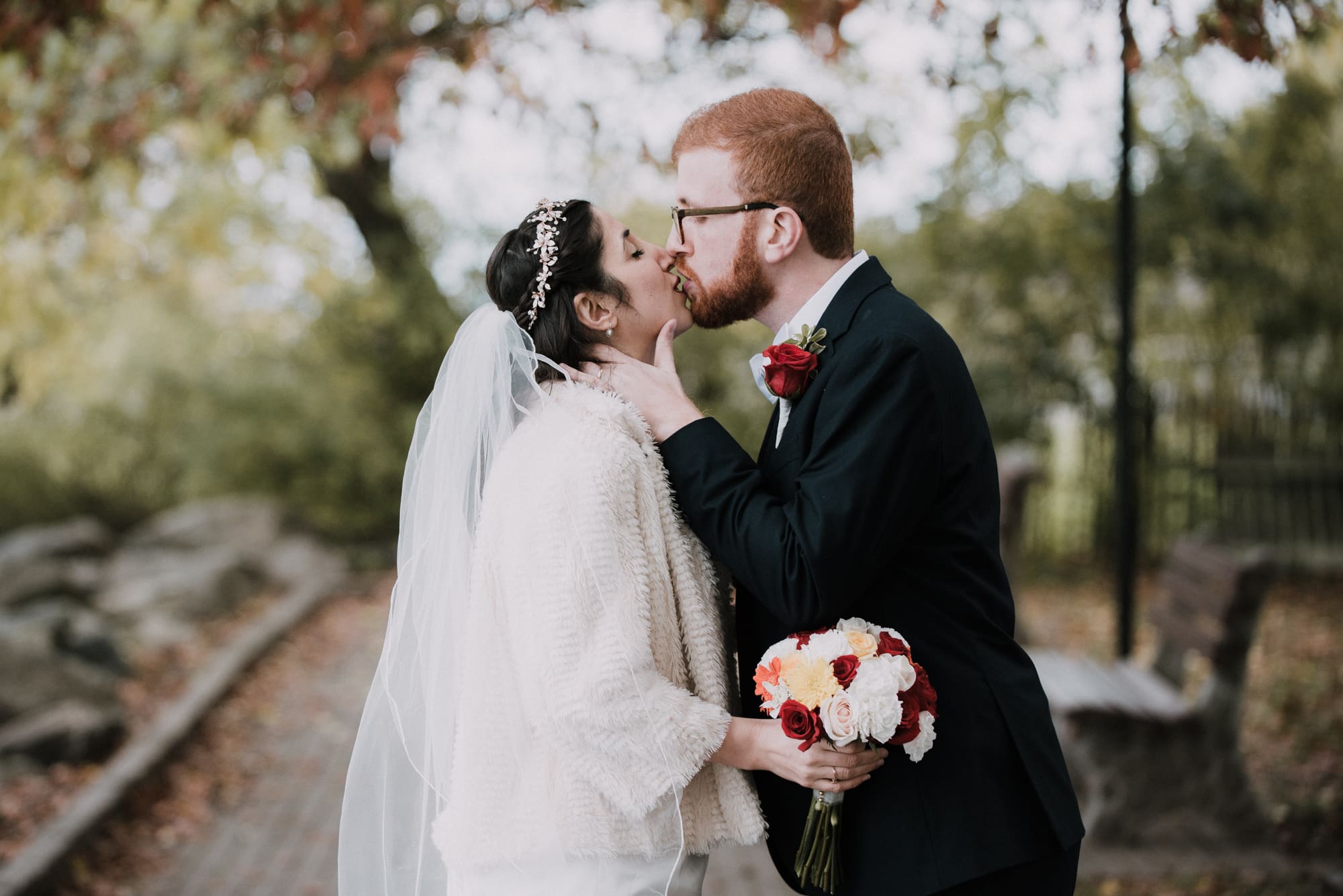